As part of the Centennial Celebration of the Declaration of Independence in 1877, the town of Mechanicsburg invited a number of persons and organizations from the town to provide items to be sealed in an iron chest. This chest was to be opened 100 years later during an anticipated Bicentennial Celebration. A newspaper article, dated May 26, 1877, from Mechanicsburgâ€™s The Saturday Evening Journal, describes this event:

The iron chest that is designed to be kept intact for 100 years will be packed and finally closed by a public demonstration in Franklin Hall on Wednesday, May 30, 1877. An admittance fee will be charged for adults of $1.20 and children half price.

Franklin Hall, the town hall, was built in 1858 and demolished in 1926. PNC Bank currently occupies that site.

One of the items placed in the iron chest was a letter from Rev. Charles T. Stearn, pastor of First Church. The letter was addressed to the minister of the United Brethren in Christ Church, if it was still in existence. If not, it was to be delivered to descendents of Jacob Coover, the first member of the congregation. Jacob Coover died prior to 1877, so he was not a participant in the Centennial Celebration.

The letterâ€™s envelope reads as follows:

Give to the Pastor of the Church of the United Brethren in Christ at Mechanicsburg PA. If none there give it to some descendant of Jacob Cooverâ€™s Family.

Inside the envelope is a small slip of paper identifing Jacob Coover:

Jacob Coover was the first member the United Brethren had in Mechanicsburg Pa. The first Society was organized in his house. Mrs. Samuel Hauck, a most excellent woman, is the only one of his children now connected with the congregation.

The letter reads as follows:

The congregation numbers at this time about 240 members. The attendance at our preaching is very large. The social meetings of the church, held for prayer and experience, are also largely attended. The Sabbath School is in a flourishing condition. During the present year we put an organ in the school room. Our people have generally been opposed to the use of instruments of music being used in religious worship. They are good and spiritual, and fear anything that would tend toward formality. On the 10th day of May of this year 1887; The General Conference of our church met at Westfield, Illinois. The pastor of this congregation (with Revs. Z. A. Colestock and J. H. Young, Presiding Elders) was a delegate. The official members of this congregation at this time are John Neidig, local preacher. Peter Mears and Solomon Markley Exhorters.âˆ— Conrad Keim, Levi F. Eberly, Jacob Landes, Christian Eberly and George Wonderly are Trustees. George Barrick, ?? Christ, Class Leaders. Christian Crider, George Brenner, Michael Seifert, David Stager and Harrison Null are Stewards. This congregation has been blessed with wonderful prosperity. It is now only 30 years since Rev. Jacob S. Kessler organized the first class of united Brethren here, since that time there have been 655 persons in connection with the society. Two church houses have been built, the last one was built only a few years ago. God has been with us, we feel that he is still with us and pray that he may be with us to the end. This little sketch is written by the Pastor Charles T. Stearn born in Shanendoh Co. Virginia, January 1st 1839. Am now in my 38 year. Have been connected with the U. B. Church 21 years, and a preacher 18 years. I donâ€™t know who will read this. Should it be preserved one hundred years, I donâ€™t know whose hands it may fall into; but I hope to be in Heaven.

Rev. Stearn was pastor from 1875 through 1878. He had been in the Virginia Conference, but was forced to leave because of his Union sympathy. As he escaped, his horse was short from under him.

The iron chest was opened as a part of the BiCentennial Celebration in 1977 and is now among the churchâ€™s historical files. The letter and envelope are in excellent condition. The letter was read to the congregation 104 years later at a special Heritage Sunday, celebrating the Bicentennial year of the Methodist Church in the United States. David and Marty Coover, current members, are descendants of John Coover, brother of Jacob Coover. Dave Coover read the letter to the congregation at that Heritage Sunday service. 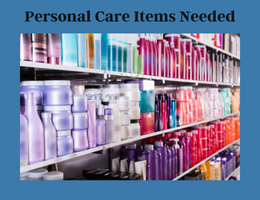 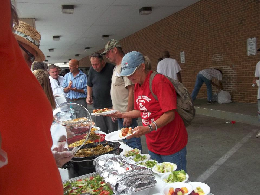 First Church is pleased to support Isaiah 61 Ministries, a local organization that serves the… 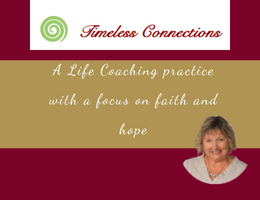 First Church is pleased to announce that Timeless Connections, a life coaching practice with a… 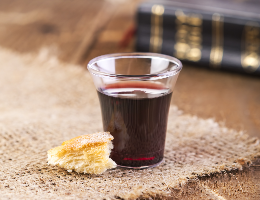 Please join us for worship and communion on this first Sunday of the New Year!… 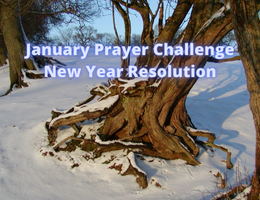 What does the word resolution mean? It comes from the Latin word “resolvere”, which means… 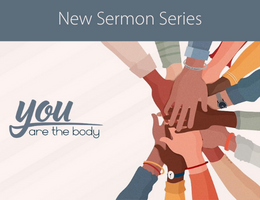 Wise men from the East came to Jerusalem asking, “Where is the child who has… 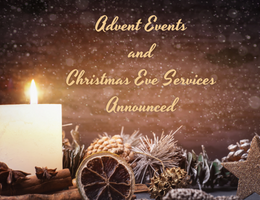 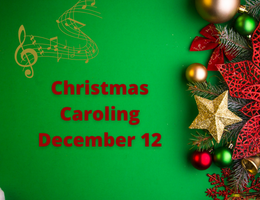 By definition, caroling means “to sing in a joyful manner!” Join us for Christmas festivity…